The very definition of a facist state

The biggest issues for me are:

Frankly, maybe I wouldn’t have screamed the stuff the guy did if I were him. But let’s say my name was Mostafa and I had the “wrong” skin color for the times. Given the types of laws that have been passed and the kinds of stories about detainment I’ve heard recently, and that they seemed to want to arrest me solely for having forgotten my student ID when I really do go to the school, I’d be terrified of what could happen if I was taken somewhere with no witnesses. So maybe I would try to get the attention of the people around me.

After the first tasering, it would just be abject terror that was operating at that point.

I wish I had a party shirt to wear to work. Damn! 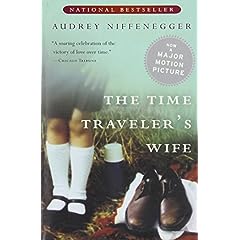